The Dominican Republic reported 11,218.60 million dollars in exports during 2019; mining, textiles, agricultural and livestock products, industrial and free zones predominate in this market.
The Dominican Republic ranks 92nd in terms of global exports and maintains an average growth rate of 6%. More than 50% of Dominican exports are to the United States of America, followed by Haiti (9%), India (7%), Canada (7%) and the Netherlands (3%); the latter being the one with the highest annual growth (45%). Imports in the same year were 22,187,852 million dollars. Annual imports grow at a rate of 14% and are the seventy-fourth country that imports the most in the world.

Oil, the automobile industry, corn and jewelry are some examples of the products that the Caribbean island imports the most; in turn, the United States, China, Brazil, Mexico and Spain share 69% of total Dominican imports, the United States being the one with the highest concentration (44%). 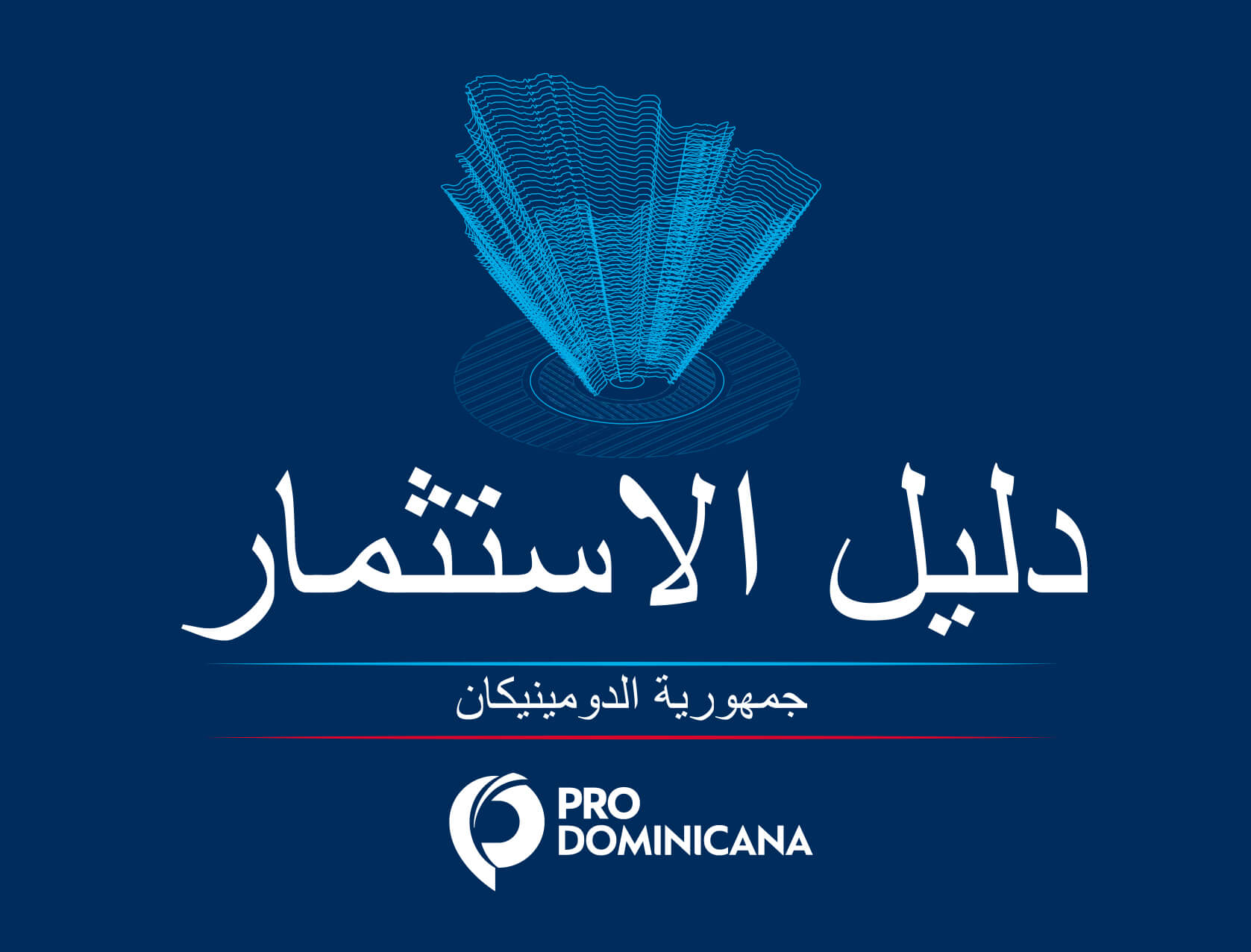